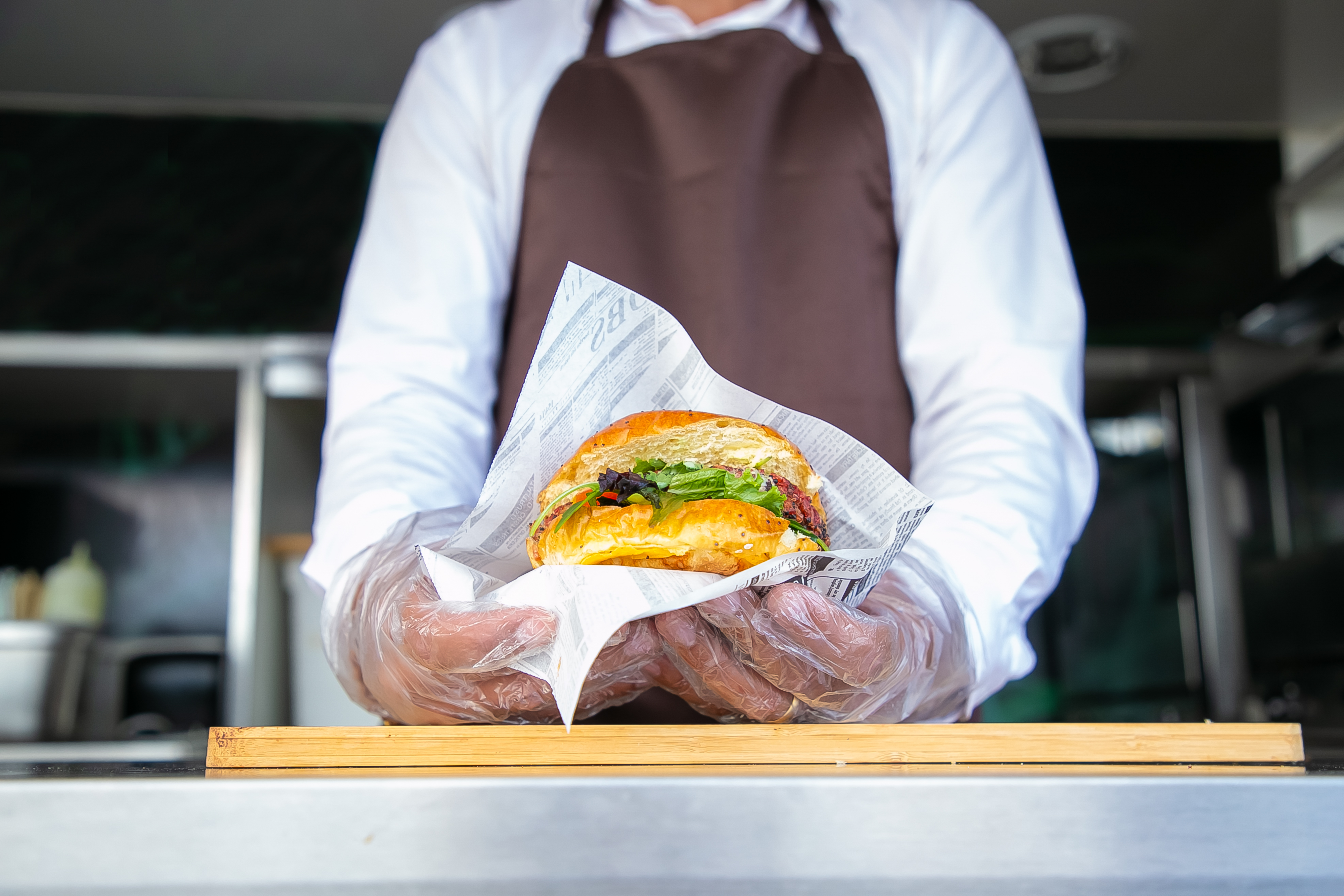 The increased awareness of the rights of working class people has led to the growth and wide acceptance of the concept of ‘health and safety at work’ which is required for moral and legal reasons, but also for financial reasons. The health and safety of workers in any profession or occupation is essential to increase their efficiency and productivity. Occupational health and safety, which is also known as OHS, imposes on the employer a duty to ensure the safety of all employees who work for him and are associated with his establishment against all occupational hazards. Occupational diseases are diseases suffered by a worker due to the nature of the work he performs. It is apart from occupational hazards.

As part of the safety measures against occupational diseases, the law creates the duty of the employer to provide workers with adequate means of protection against the risks of injuries and occupational diseases that may occur during work. The measurements are as follows:

1. The first step the Employer is supposed to take is awareness. Workers must be aware of the risks and occupational diseases to which they are exposed during their work. The Employer must display in a prominent place in the workplace detailed instructions related to the measures taken for fire prevention and the protection of workers from the risks they may face during the performance of their work. Said instructions must appear in Arabic and in other languages ​​that the workers understand, since it is necessary that all the workers understand the instructions.

3. The employer must provide workers with the means of medical care in accordance with the standards determined by the Minister of Labor and Social Affairs, and in conjunction with the Minister of Health.

4. The employer is also obliged to adopt all other security measures established by the Ministry of Labor and Social Affairs. The worker must be provided with safety equipment and clothing in order to protect himself from hazards.

The law also provides for compensatory indemnities for the worker when he is diagnosed with an occupational disease. The first relief the employer is supposed to provide is medical care. The employer must bear all costs of the worker’s treatment at a local government or private medical center until the worker recovers or is proven disabled by medical examinations. Said treatment will include the expenses of hospitalization or stay in a sanatorium, surgeries, x-rays and medical tests, medications and rehabilitation equipment, and the supply of prostheses and other prosthetic devices when disability is established. The employer is also obliged to bear all transportation costs in the treatment process.

3. Parents.
4. Siblings under the conditions established for sons and daughters.

The amount of compensation awarded in the event of the death of a worker is equal to the worker’s base salary for a period of 24 months. A minimum limit is established on this amount of compensation which is eighteen thousand dirhams and the maximum limit is established at thirty-five thousand dirhams. The last salary of the worker must be considered when calculating the base salary.

Said compensation will not be granted to the worker in the following cases: 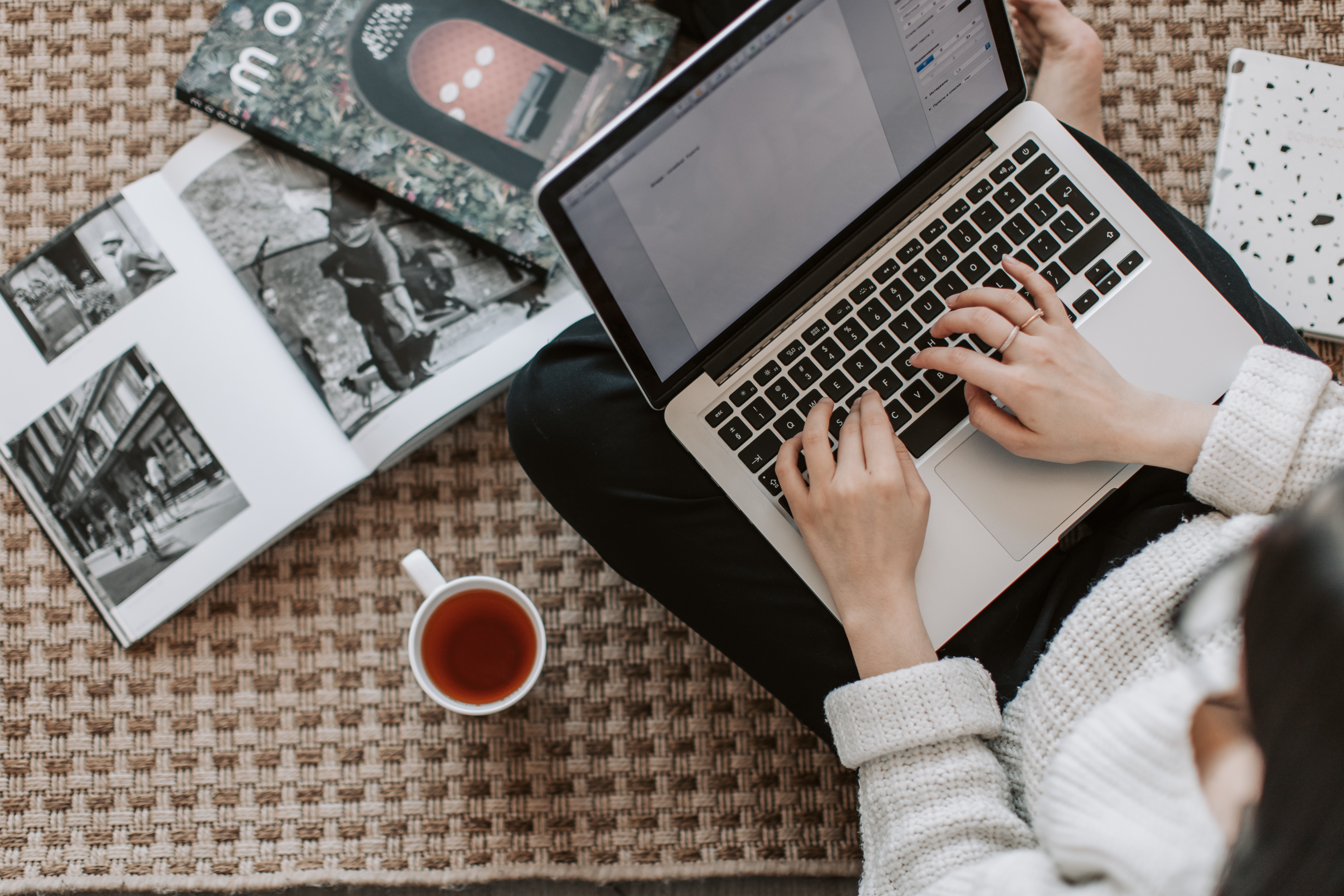 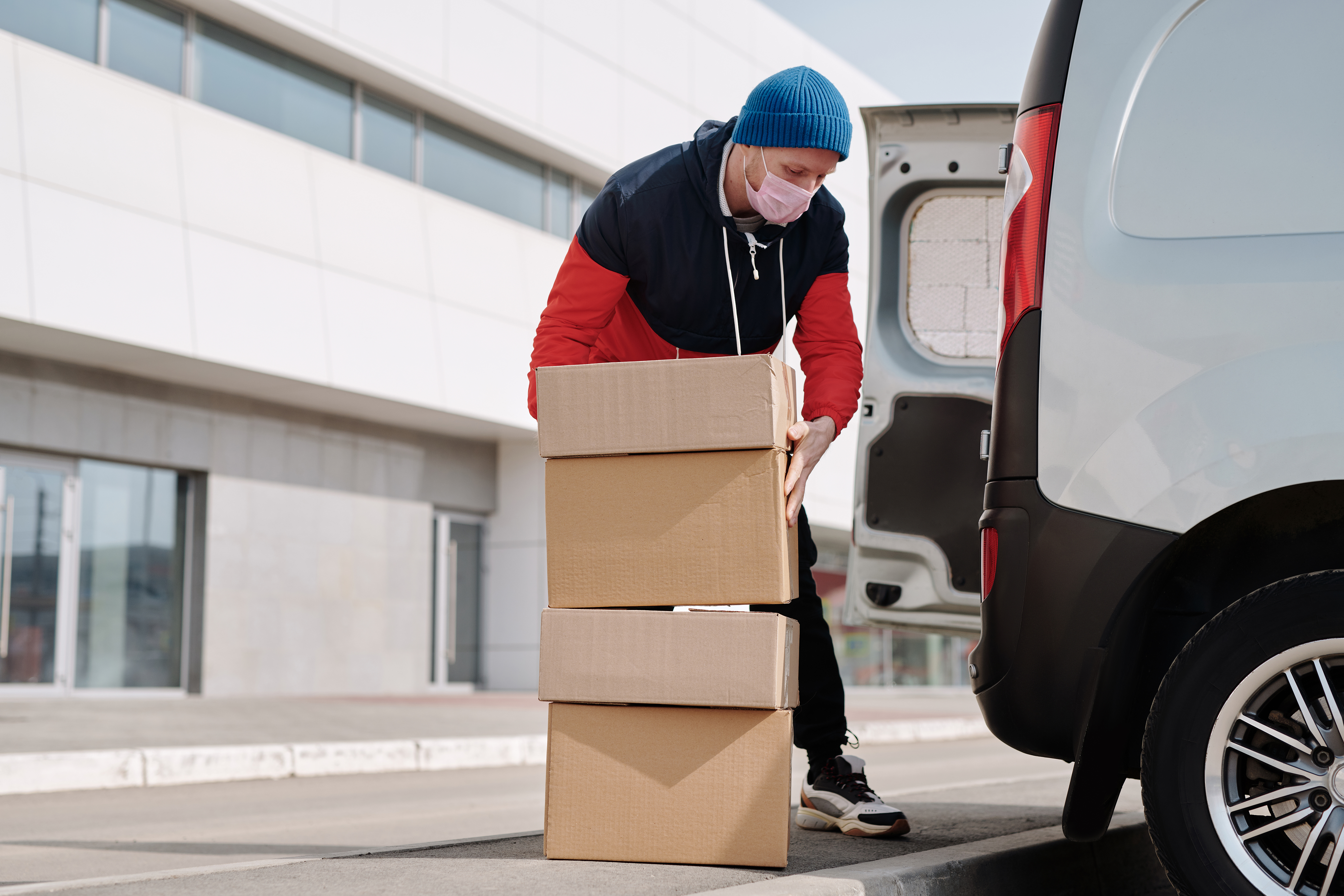