Western ideas of work and leisure 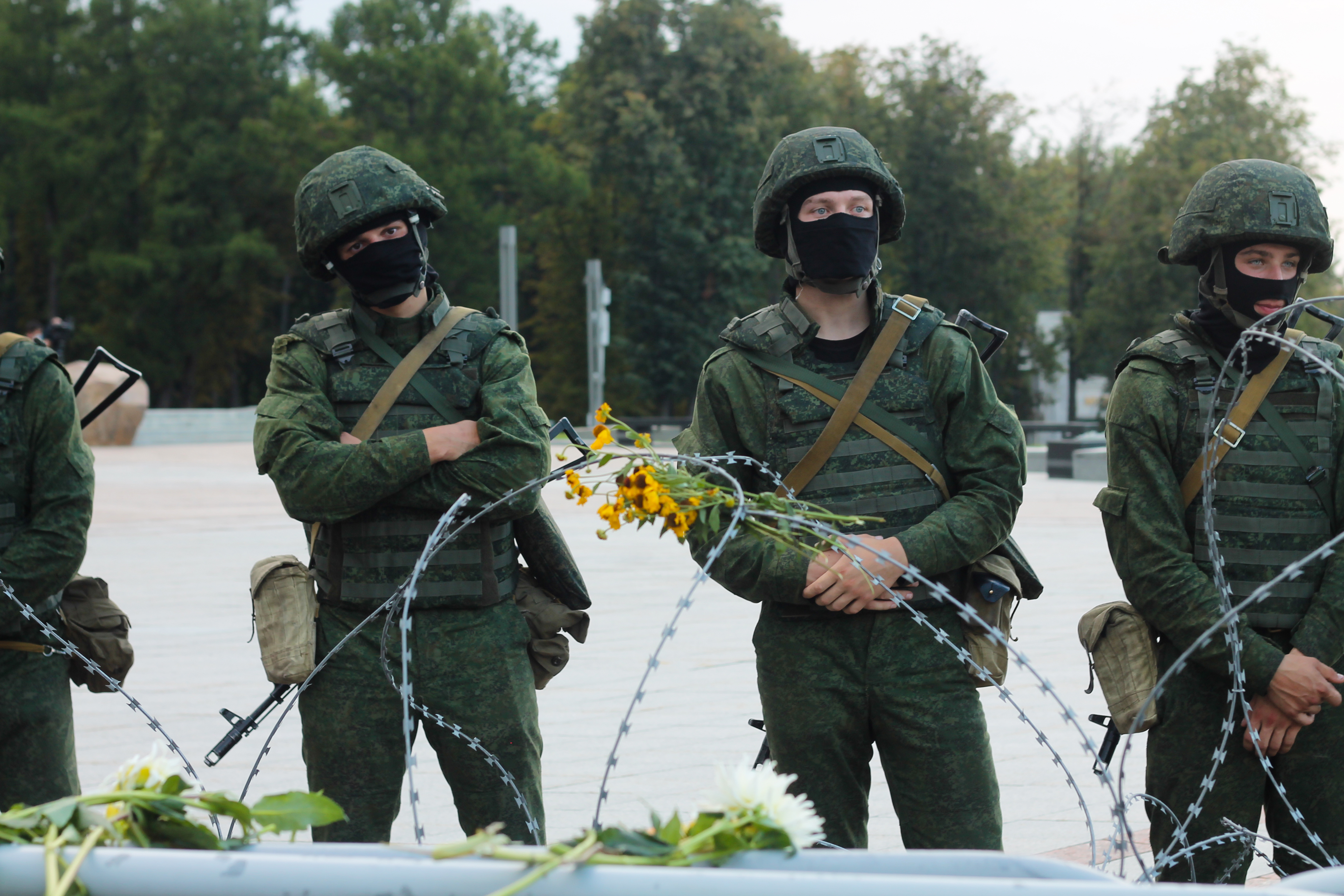 Western ideas of work and leisure

In “The Western Idea of ​​Work and Leisure: Traditions, Transformations, and the Future”, Charles Sylvester highlights the changing conception of work and leisure by pointing to the notions of Plato and Aristotle in classical Greek thought, the Judeo-Christian view, and the views of Locke and Marx. A general objection could be made against all these views in the sense that they present an absolutist interpretation of work or leisure based on the justification of the conditions that exist in the present and on the defense that this is what it should be. the work-leisure distinction. These views do not recognize the relativistic position that could be obtained through the anthropological study of the role of leisure in other societies with different social structures or cultures.

For example, both Plato and Aristotle reflect a view that supports the value of leisure performed by members of the high aristocracy in a hierarchical society, where the work of many provided support for an elite who did not have to work. Thus, Plato could justify the existence of this class by affirming that the best class of citizens were the “philosopher kings” and that leisure allowed individuals to achieve the good life that was “to know the truth and live according to the true knowledge” . Similarly, Aristotle argued that there was a divinely ordered hierarchy in which god was at the top, and those who were free from work were the “best human beings”, who could “discover the truth, rule wisely, and create culture. “.

However, one could legitimately object to this view for two main reasons. First, this view stems from a particular social context in which there was a very small elite class. So Plato and Aristotle are justifying the existence of this class and their ability to engage in intellectual philosophizing without instrumental value. However, from the Judeo-Christian perspective, which developed as a religion that helped bring comfort to the poor and everyday workers and which placed great value on work as part of God’s plan, such philosophizing would be seen as idleness. While some Christian thinkers, such as Thomas Aquinas, supported the ideal of the contemplative life (p. 26), the Protestant Reformation emphasized the virtue of work, as did Locke, who saw the idleness of both the poor and the rich as immoral. Second, one could object to this classical Greek view from an anthropological perspective in the sense that it reflects and supports a particular hierarchical culture, which required large numbers of individuals to support a small elite through their work. However, as society changed and democratizing forces undermined this elite and spread power, this view that leisure was a right of this small class was no longer valid.

At the same time, one can object to Locke’s distinction between productive work, as all that is good, valuable, and the essence of personality, and leisure, unless it is designed to be a recreational industry, which is immoral. Locke developed his point of view at a time when wealthy property owners were being challenged by a growing class of merchants and artisans, and his point of view was used to support property accumulation.

But his vision, similarly, is a product of his time and does not recognize the way that work and leisure can be integrated into everyday culture or the way that leisure can become the essence of personality. For example, in traditional cultures, such as the Aztec, Inca and Mayan, farmers have days of celebration and ritual when they are not working, and those moments of leisure are the ones that are considered the most good and valuable in that culture. And today, many people see work as something they do to support themselves, while their main source of identity comes from their leisure activities, in which they engage for personal fulfillment, learning and fun. 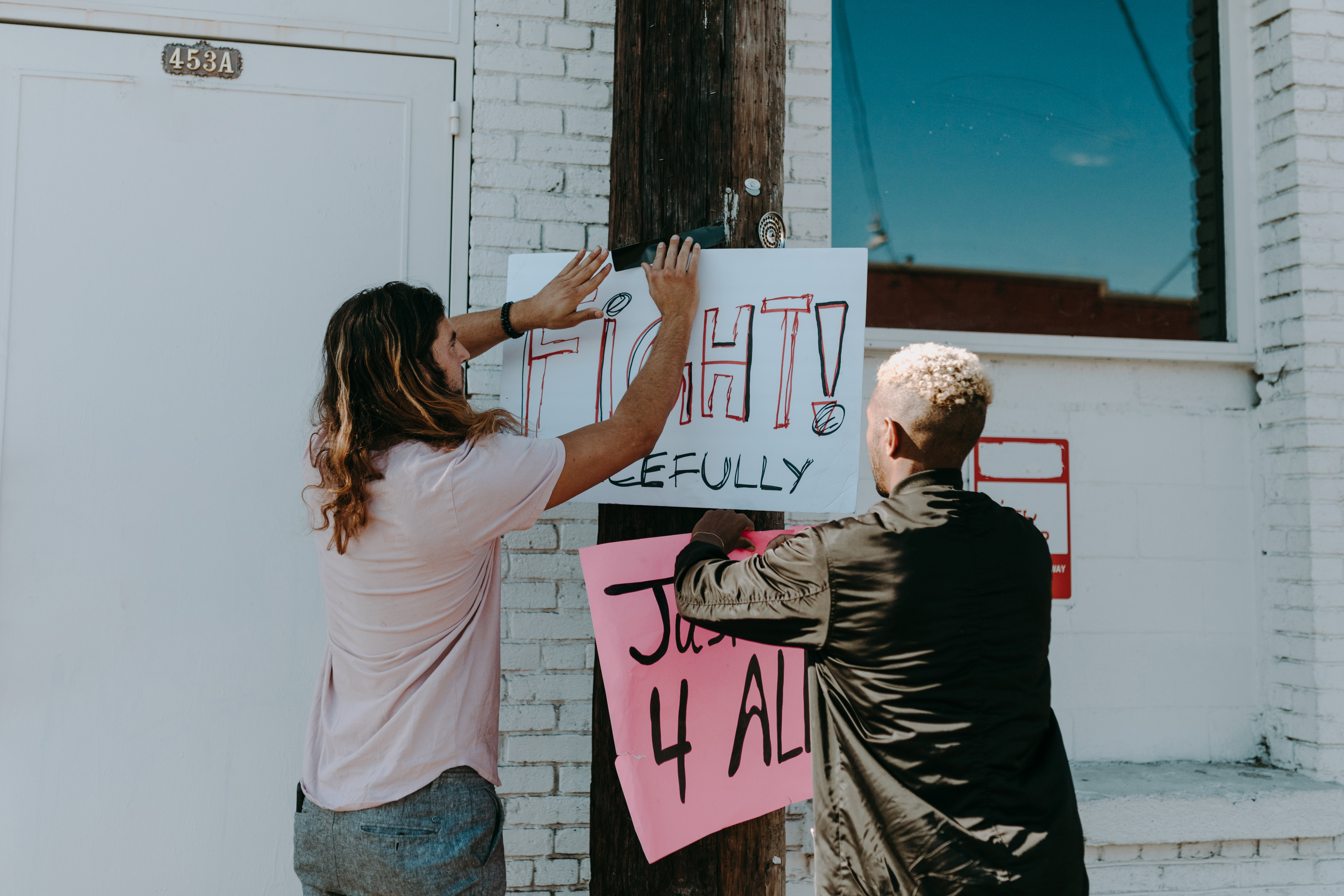 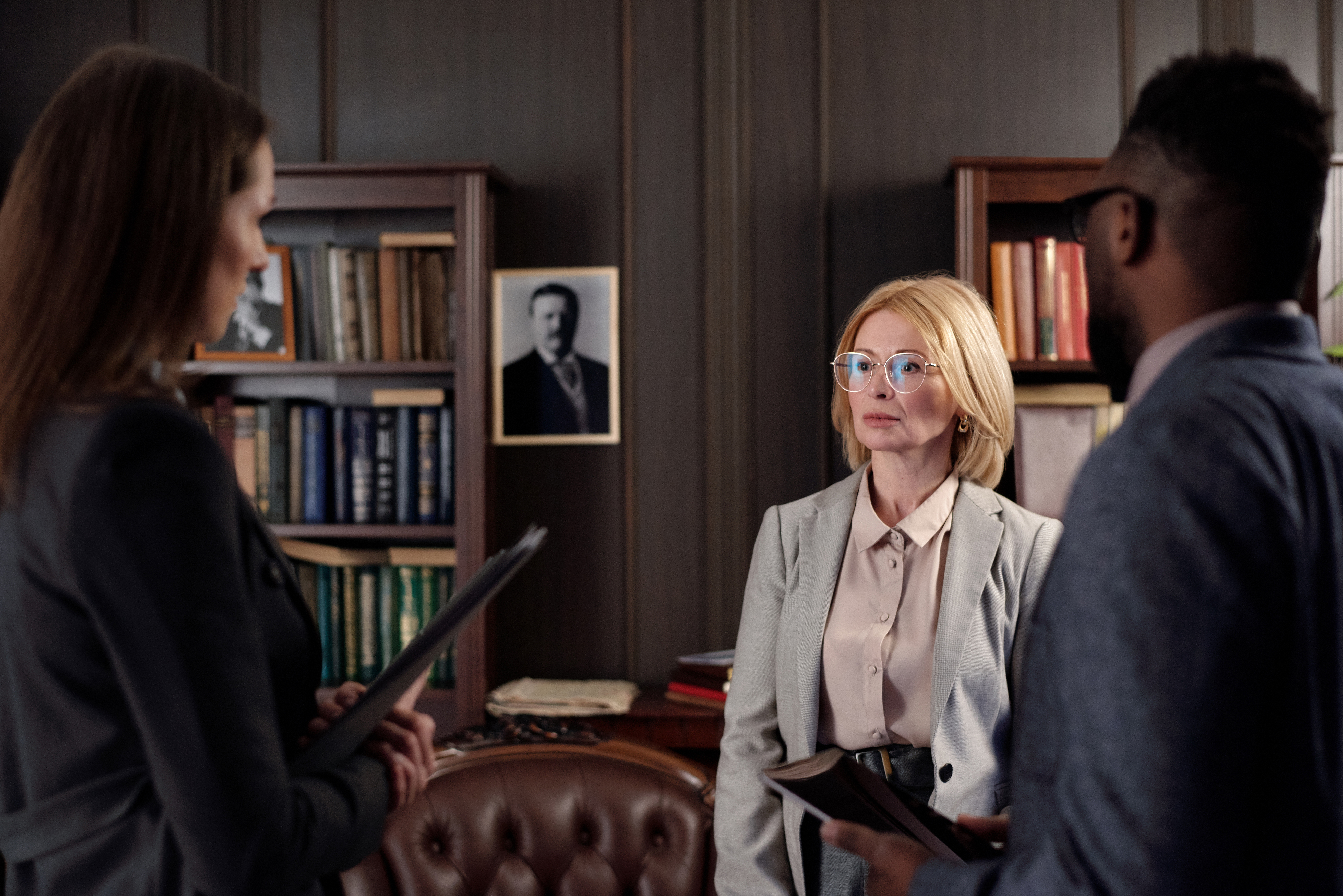 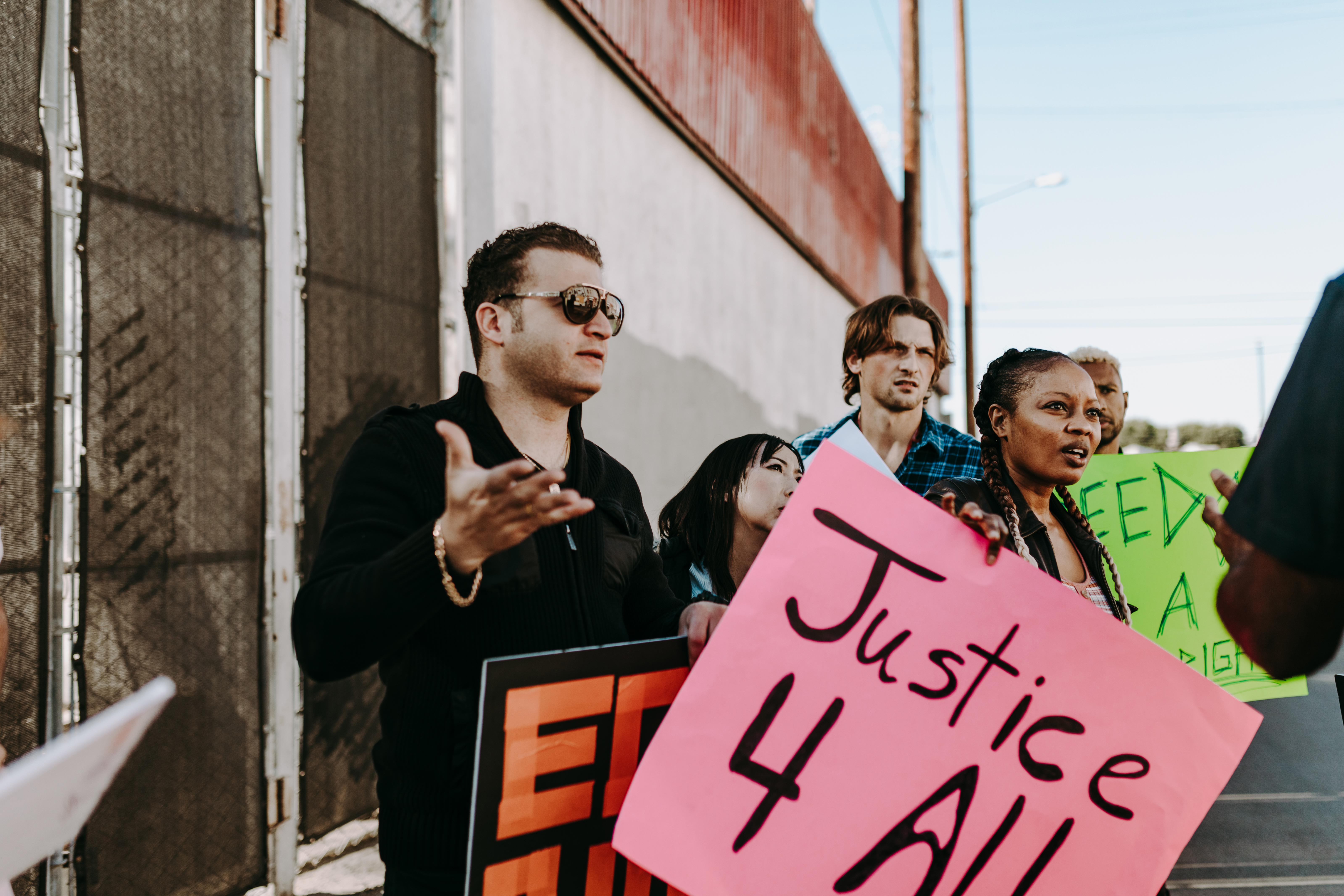