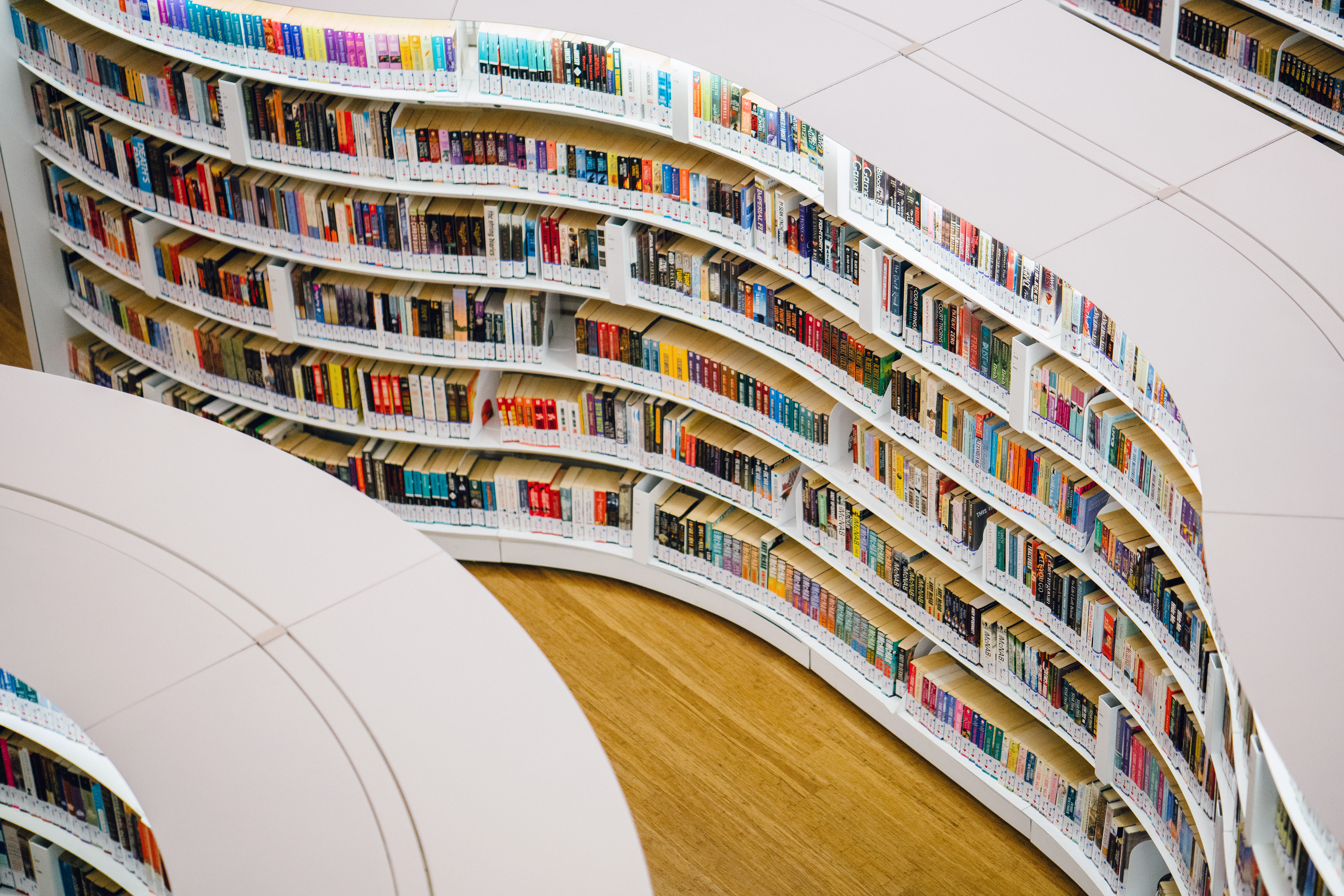 Politics is a fascinating subject and I am sure we all have our own opinions on the events currently unfolding in Iran regarding their recent elections. However, this post is not about the election or who won. Rather it is about the incredible flow of information that happened even in a very restricted/controlled environment. We live in the 21st century, and this unfolding story holds many lessons for modern CIOs…

What does an election in Iran have to do with Twitter?

Noam Cohen of the New York Times has taken a look at how information has flowed since the riots began. In all honesty, the “Twitter revolution” is probably overkill. Websites, text messages, and simple person-to-person conversations probably did a better job of spreading news than Twitter. However, Twitter did an amazing job getting information out of the country.

Remember that Twitter is only three years old. Its impact is far greater than its seniority would lead a CIO to believe. Although you may not be dealing with a contested election, Twitter could play a significant role in the future of your company.

There will be times in the future when your senior management (CEO, president, etc.) will want to control what information is published about your company and have some control over what people say about your company. Twitter opens up a whole new channel for people to talk about your company. Here are six lessons the Iranian elections have taught us all about this powerful new communication tool:

Twitter is one more way for people to communicate. Most of us take a little getting used to as we struggle to understand why anyone would take the time to send 140 character messages to communicate when we have so many other tools we can use. However, Twitter (and all its variants) are here to stay.

CIOs need to adapt to this new world. When future events affect your business (disasters, mergers, acquisitions, product issues, etc.), Twitter is likely to play a role in how information reaches the world at large. Developing a communications strategy that includes Twitter is a critical responsibility of the CIO. Addressing this problem will mean that CIOs will have found a way to apply IT to enable the rest of the business to grow faster, move faster, and do more. 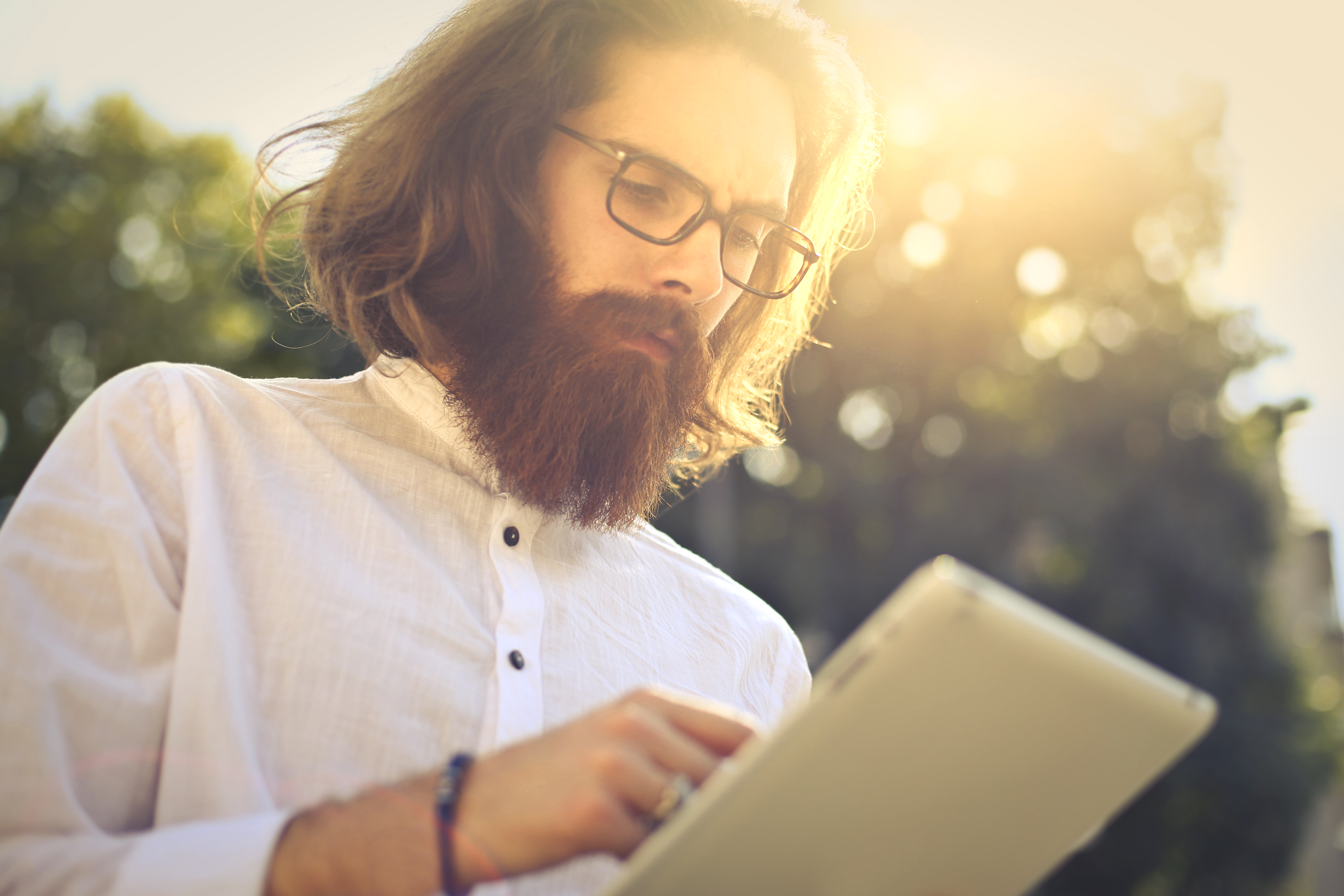