“YouTube for business” is a concept that isn’t necessarily unique to Google’s YouTube platform. According to Gartner Research, Enterprise YouTube helps businesses leverage video to improve marketing, training, and communication with internal and external audiences. Gartner also notes that enterprise organizations are intrigued by video-sharing services that aren’t necessarily YouTube but have similar features.

Companies are reportedly interested in: creating and uploading videos that can be shared internally or with business partners and prospects, being able to share videos privately, and being able to share videos publicly if needed. YouTube in its original form falls short. While businesses have long used YouTube to reach consumers, YouTube is not considered appropriate or practical for internal video sharing, such as training videos or corporate communications.

For example, YouTube allows users to mark their uploaded videos as private. However, these private videos can be shared with you and up to 50 other people you designate. Also, the default setting is “public”, which could cause some videos to be uploaded and left public inadvertently. To avoid this, you can use the “unlisted” video feature, which means the video will not appear in the public listing. You can then share the link with everyone in the organization if you’d like. The problem with this is that anyone who has the link can share it with others.

Apparently, Google heard the message. In December 2010, Google announced an addition to its popular Google Apps service: YouTube. However, this was not your ordinary YouTube. It was positioned for business users as a YouTube business solution. On its Google Enterprise blog, Google highlighted the following benefits of Google Apps Enterprise YouTube:

While this is a step in the right direction, other platforms have been developed specifically to address enterprise video needs. Instead of modifying a public video-sharing platform to work for businesses, developers built managed video systems from the ground up specifically for businesses.

As a result, a managed video system tends to be more robust than Google Enterprise YouTube. Various platforms have emerged with a mix of tools designed for business use. A managed video system is a complete multimedia platform that combines private video sharing similar to YouTube with other components such as social networking, mobile video, webcasting, and collaboration tools. Not only can most managed video systems be centrally managed and secured and accessed via desktop computers, but many are cloud-enabled, allowing remote access on laptops, tablets and smartphones.

While you can technically use Google YouTube to privately share videos with internal users, doesn’t it make more sense to use a managed video system designed specifically for the task, and more? Depending on the managed video system you choose, you may even be able to remove other services. For example, if you currently use webinar software to present to clients or an online collaboration system for your virtual teams, moving to a managed video system enables a single media platform that integrates each of these tools. 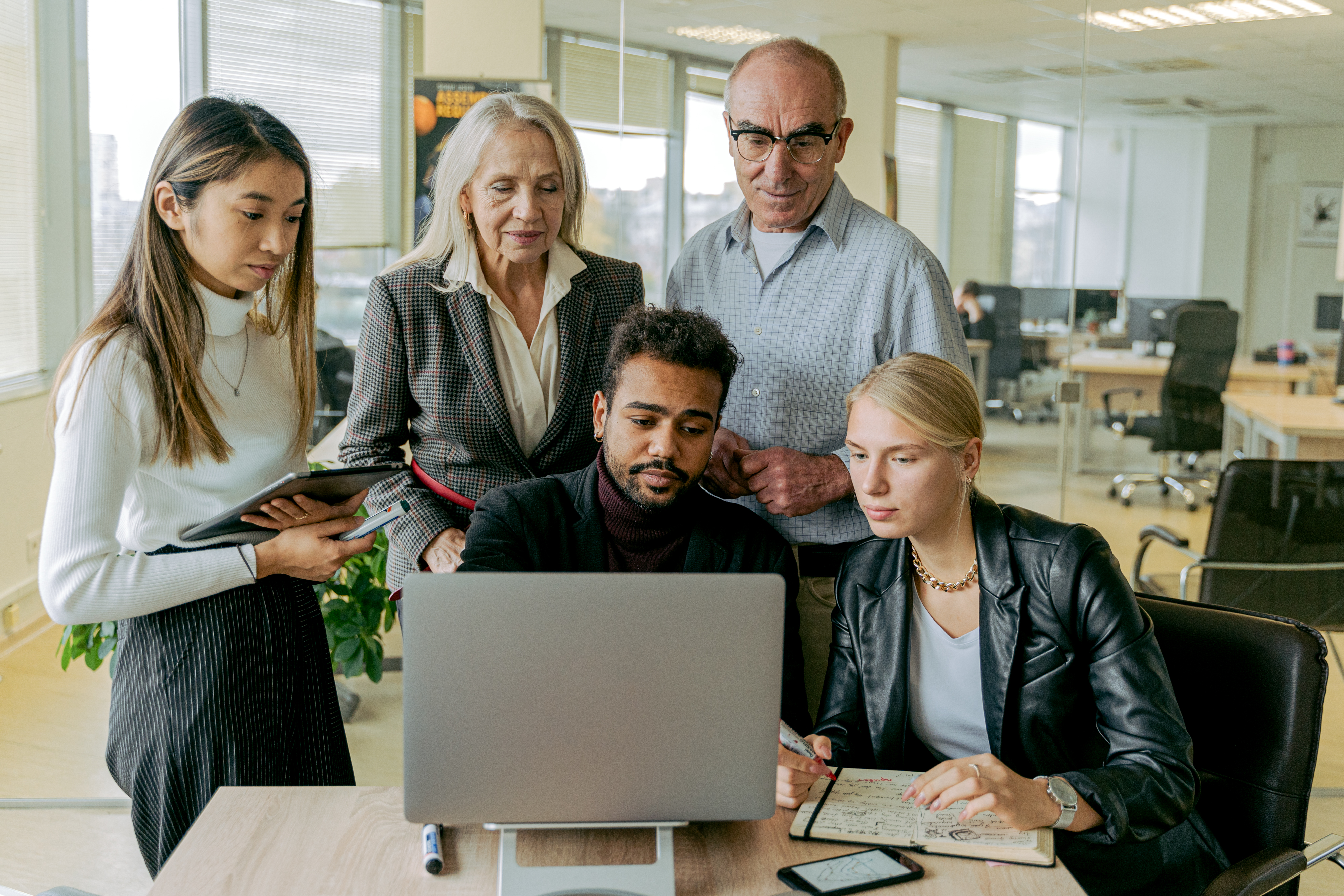 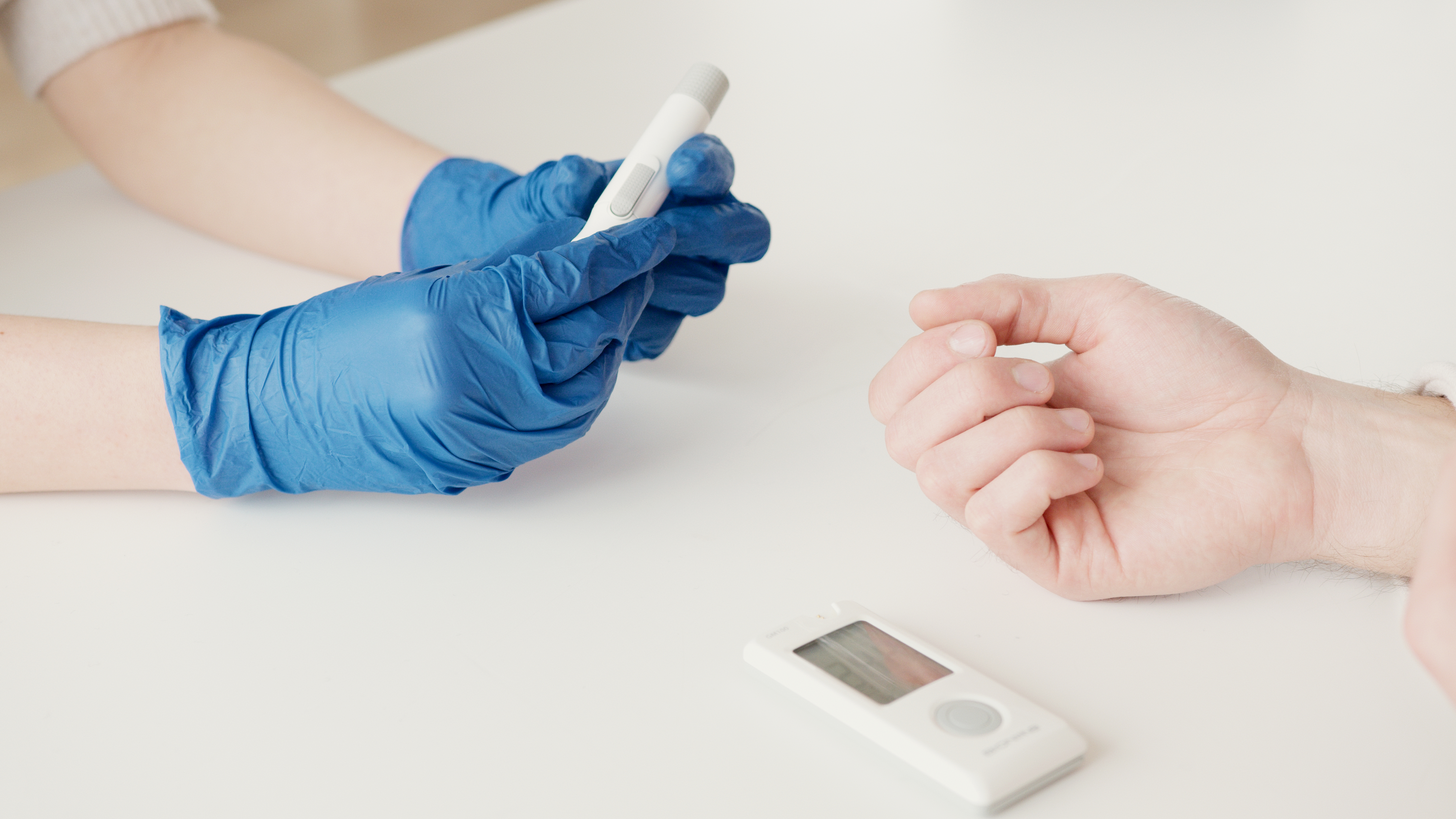